Aston Martin has officially arrived in India. And with its launch, it claims to be giving, what is known to be the world’s most expensive car, Bugatti Veyron, a run for its money. The limited edition Aston Martin One-77, priced at about $ 2.3 million; seems to have repla ced the $ 1.4 million worth Veyron off the top spot. 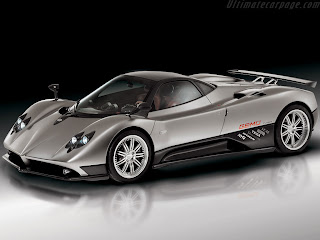 “The One-77 will be available to Indian buyers at a price of Rs. 20 Crore or more, making it the most expensive car in the world,” confirms Lalit Choudary, director, Performance Cars Pvt Ltd, a division of Infinity Cars Pvt Ltd.
“It can be customized, so the cost can differ according to how it’s made.” The sports car that was recently ordered by ace tennis player, Rafael Nadal, has been crafted under the aegis of Aston Martin’s head of design, Marek Reichman.
Rumour has it that only seven out of the 77 vehicles that will ever be made, are on offer for Indian buyers. The rest of the coupes, it is said, have already been sold. Without revealing the exact number, Choudary says, “Yes, many of the 77 have been sold. And only a handful will be available in India.” 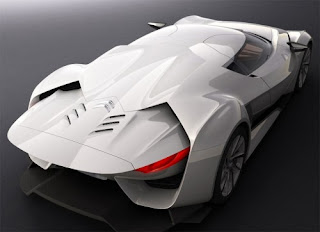 Even though Mumbai roads might not be the most ideal to bet R 20 odd crore on, Choudary is convinced it will find a market among India’s indulgent few. “We’re sure we will manage to sell them. The exclusivity attached to the car is something very rare,” he adds.
Hand-built by the iconic automobile manufacturers in Warwickshire, England, the car’s 7.3 litre unit has been tuned to produce 750 bhp, touted once again, as one of the highest output available from a V 12 engine anywhere in the world.
Approximately 2,700 hours and 27 technicians, who assemble the vehicle by hand, are required to put together a customised fast machine like this from scratch.