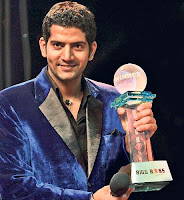 Bigg Boss Season 2
WINNER: ASHUTOSH KAUSHIK
Second season of one of the most popular TV reality show in India was telecasted on Colors TV Channel from 17th August 2008 to 22nd November 2008 and hosted by Shilpa Shetty. There were total 15 contestants and Ashutosh Kaushik (Winner of MTV Roadies 5) was selected as the winner and won prize money of Rs.1 Crore. 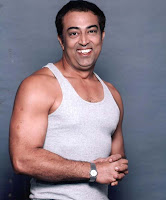